Alnwick Castle is a fantastic day out! Having not been here since I was a small child, I was pleasantly surprised by how much there was to see and do END_OF_DOCUMENT_TOKEN_TO_BE_REPLACED

Knowing me knowing Stockholm; Ah Ha! Knowing me, knowing Stockholm! Or that’s what we thought – we know this place, returning here for our third time will be such a rewarding END_OF_DOCUMENT_TOKEN_TO_BE_REPLACED

LOUISIANA M– USEUM OF MODERN ART is a leading international museum of modern art. Located on the coast it strikes that rarest of balances between landscape, architecture, and art in a unique interaction END_OF_DOCUMENT_TOKEN_TO_BE_REPLACED

Barcelona, Spain Barcelona is a city I have been to many times, as part of a European tour with the family, or just a short break with my wife on END_OF_DOCUMENT_TOKEN_TO_BE_REPLACED

Barcelona is a city I have been to many times, as part of a European tour with the family, or just a short break with my wife on a couple of occasions, and even years ago with my work in more of a jolly capacity.
I must be due another trip - as looking at some of these snaps, I have not been for a couple of years at least... 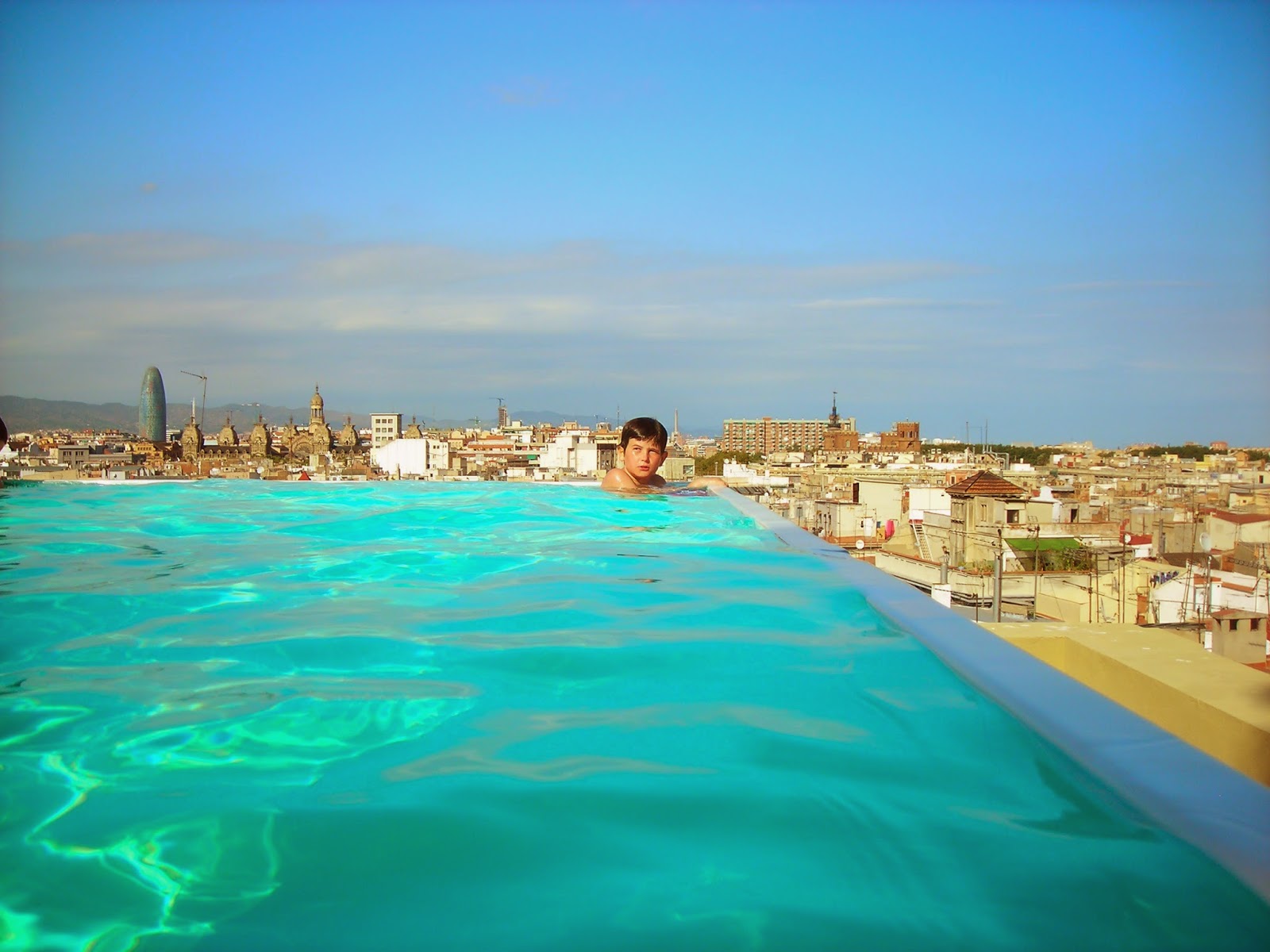 As the capital city of the autonomous community of Catalonia in Spain, Barcelona always seems to offer something new, a protest, a march, a demonstration and some good old fashioned shouting normally suffice (a loud-haler is mandatory if you are visiting this place!) 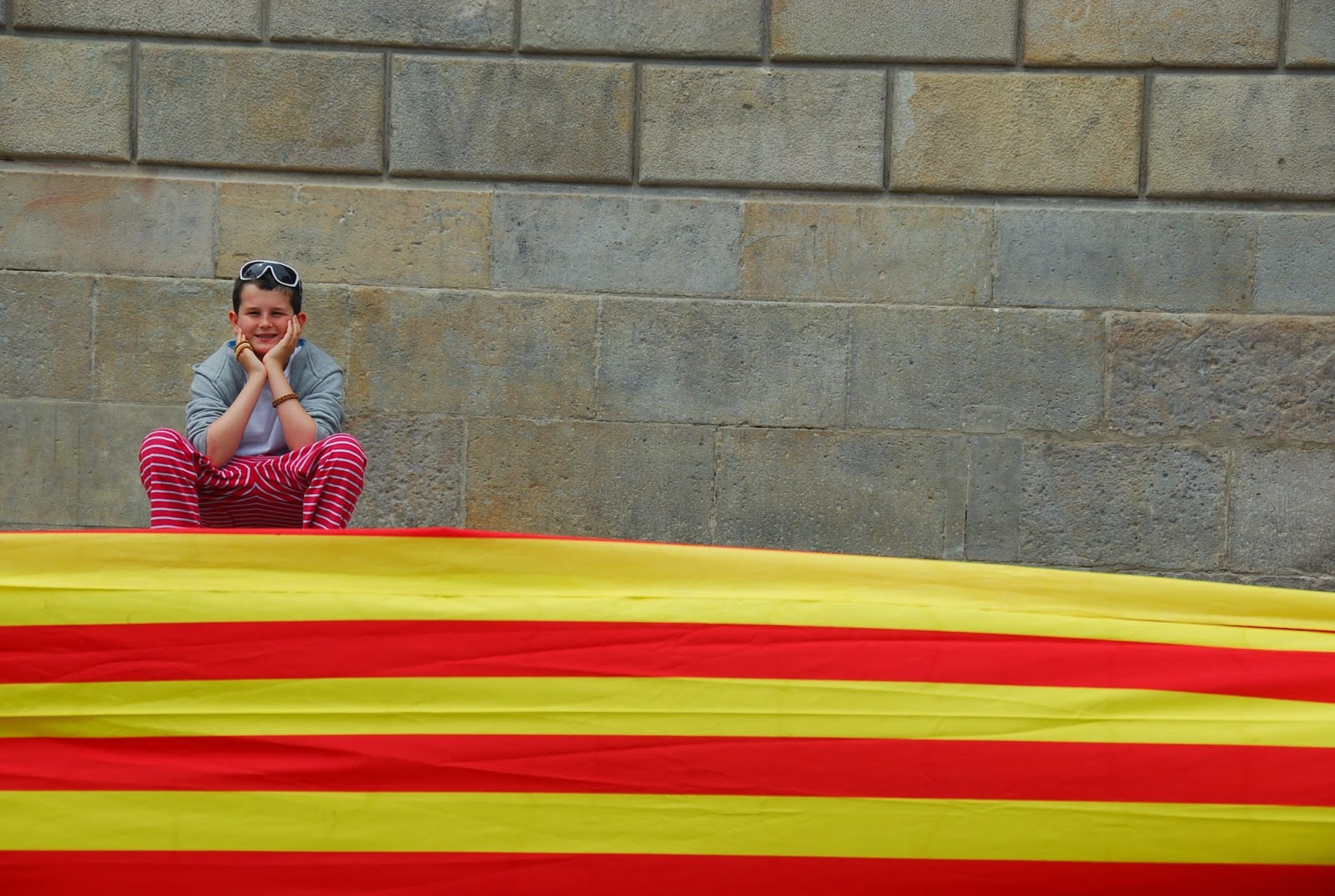 Essential components of any visit would include the following for me at least -
A visit to the amazing Mercat de Sant Josep de la Boqueria, often simply referred to as La Boqueria, a large public market in the Ciutat Vella district and one of the city's foremost tourist landmarks, with an entrance from La Rambla, not far from the Liceu, Barcelona's opera house. 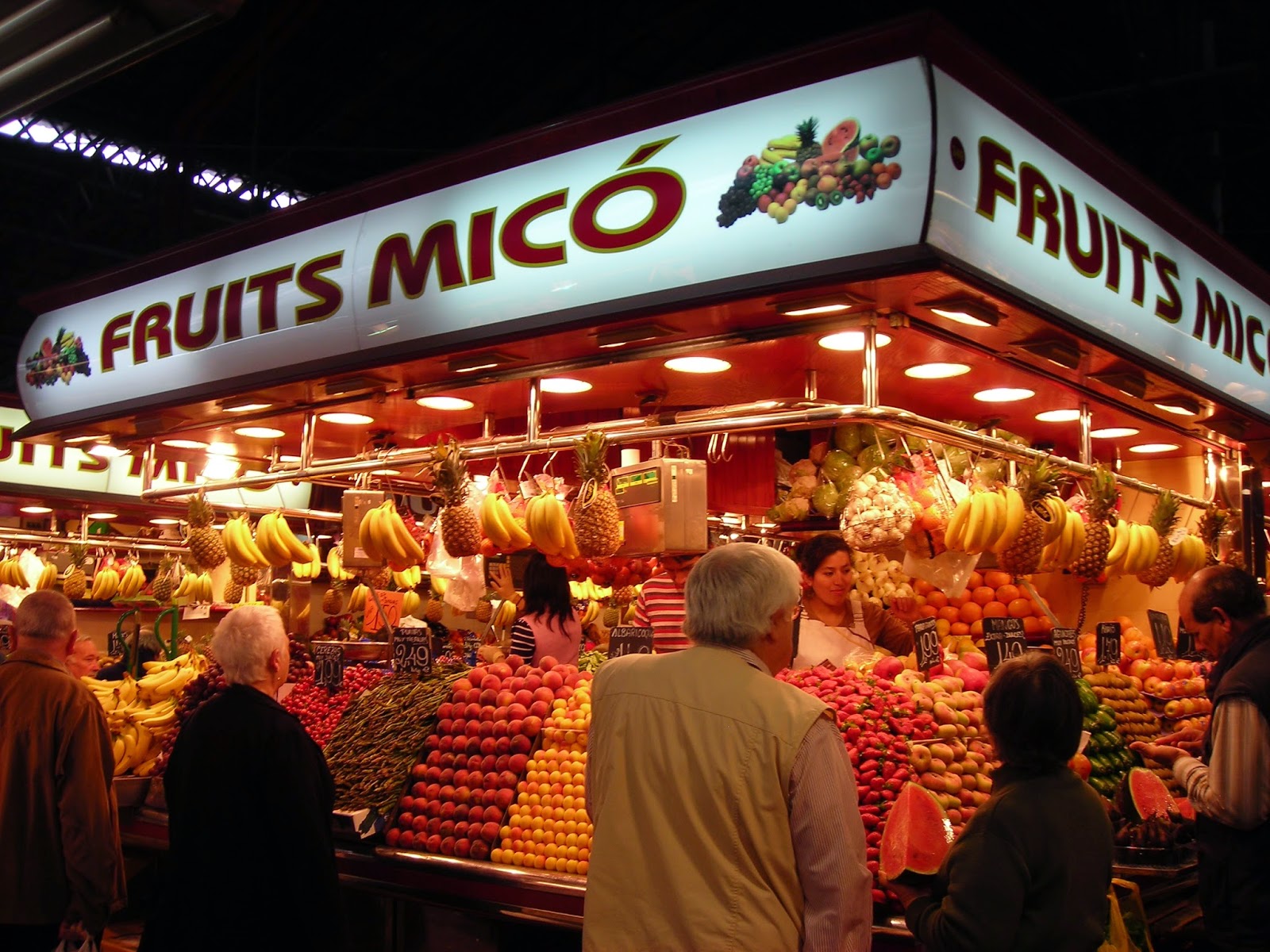 The market has a very diverse selection of food and drink, a fantastic place to spend the morning watching the world go by 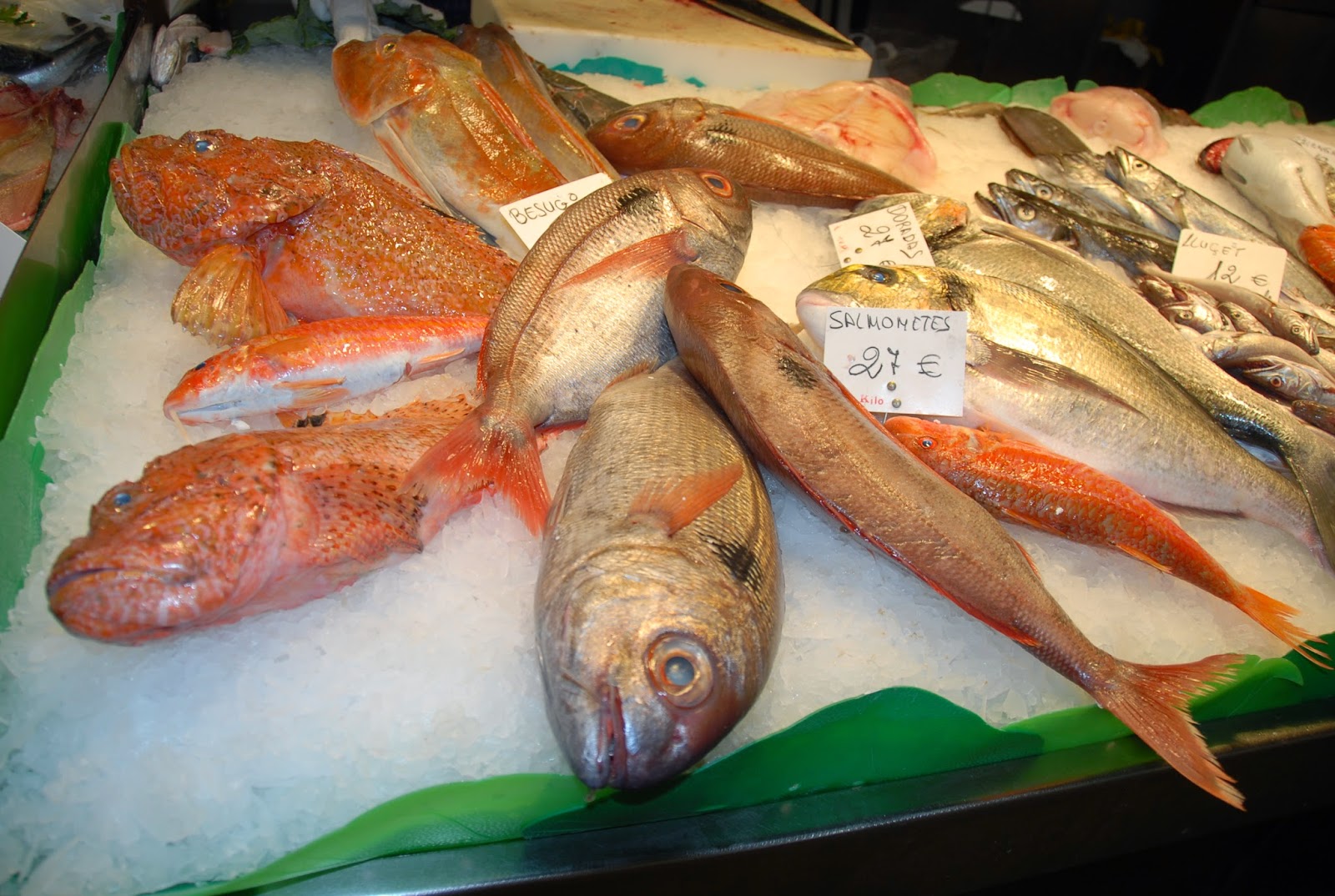 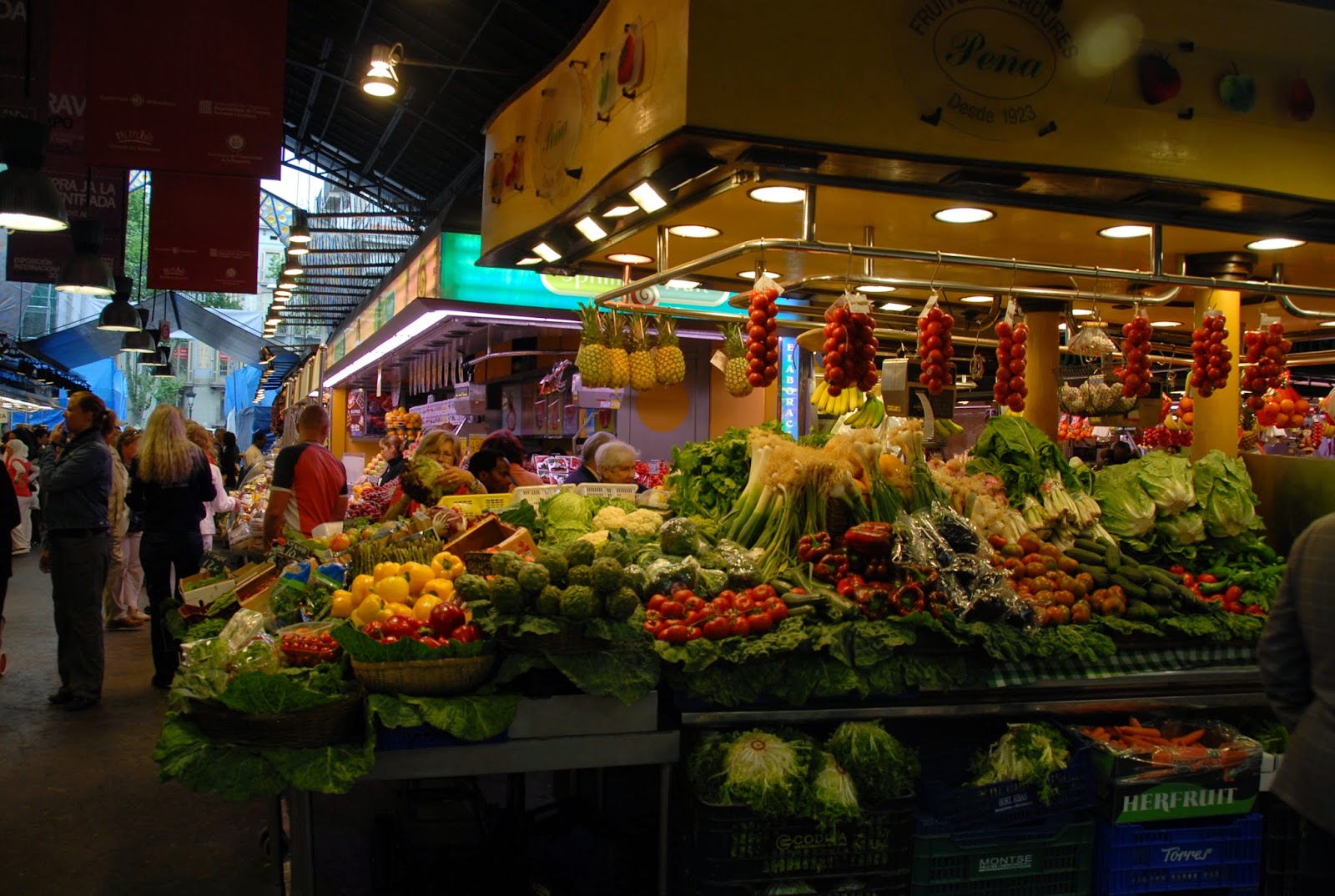 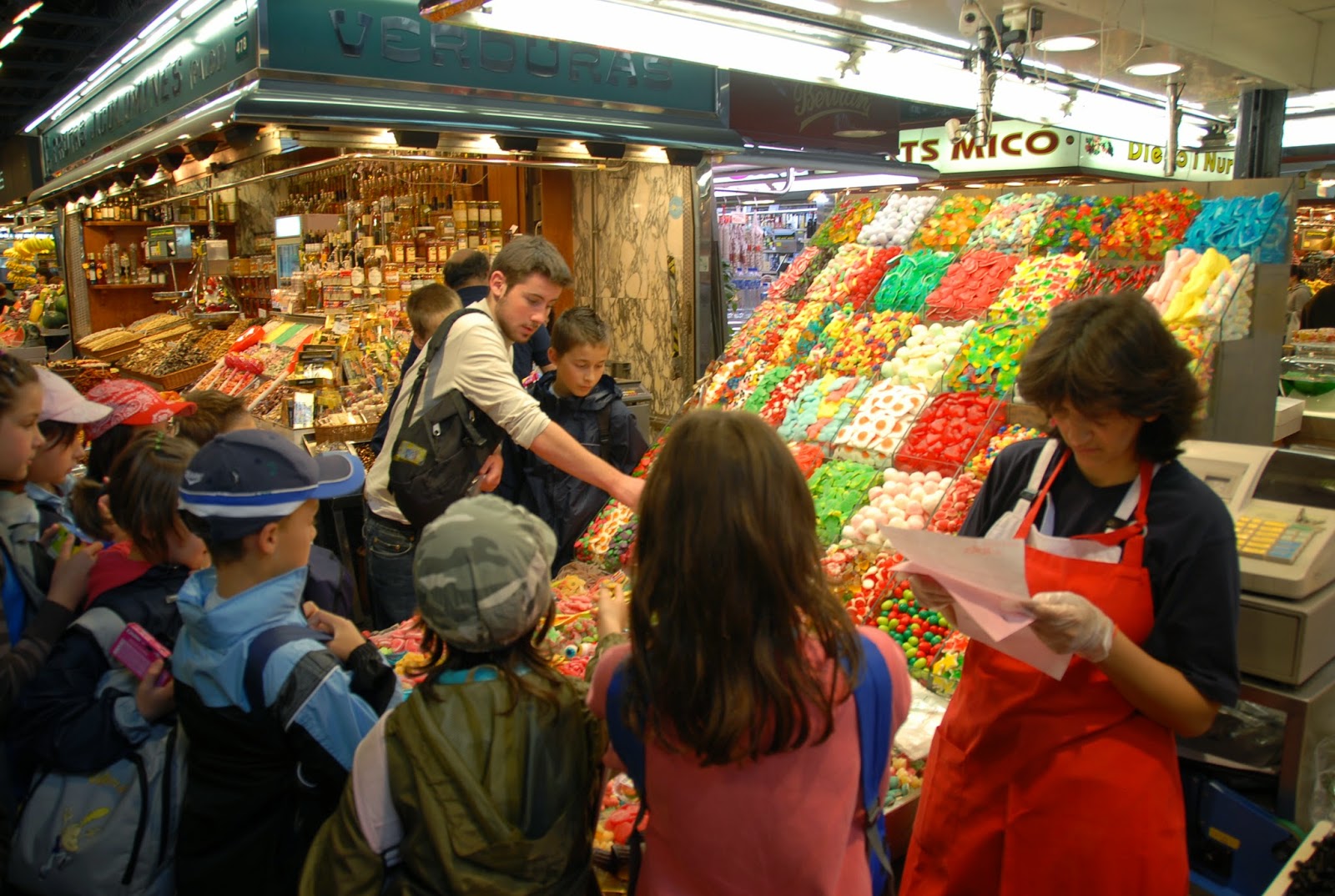 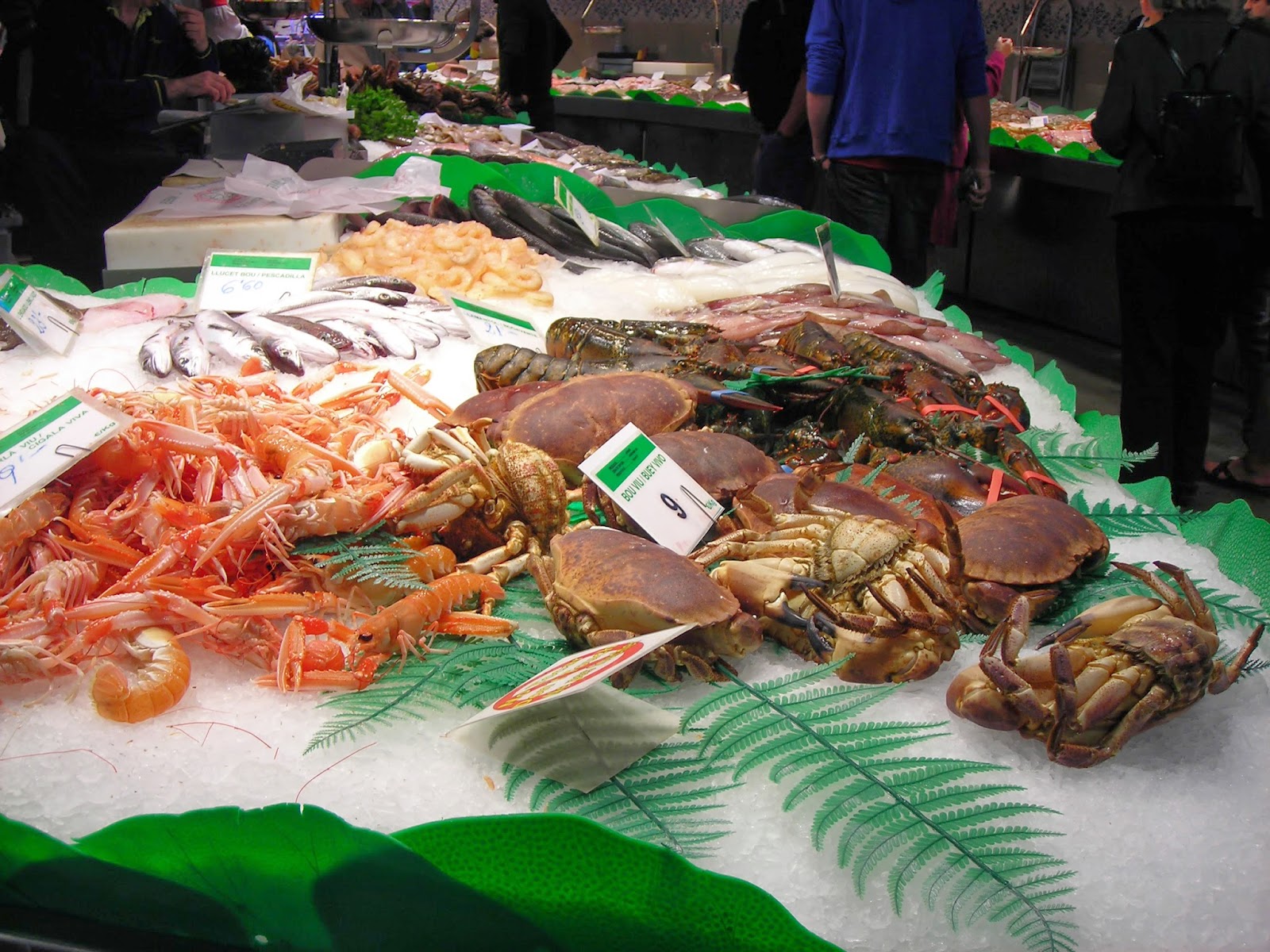 The second mandatory excursion in my humble opinion would be to pop into MACBA - the Museu D'Art Contemporani De Barcelona
(or to us - the Modern Art Gallery, tucked away behind the market)
http://www.macba.cat/en/visit 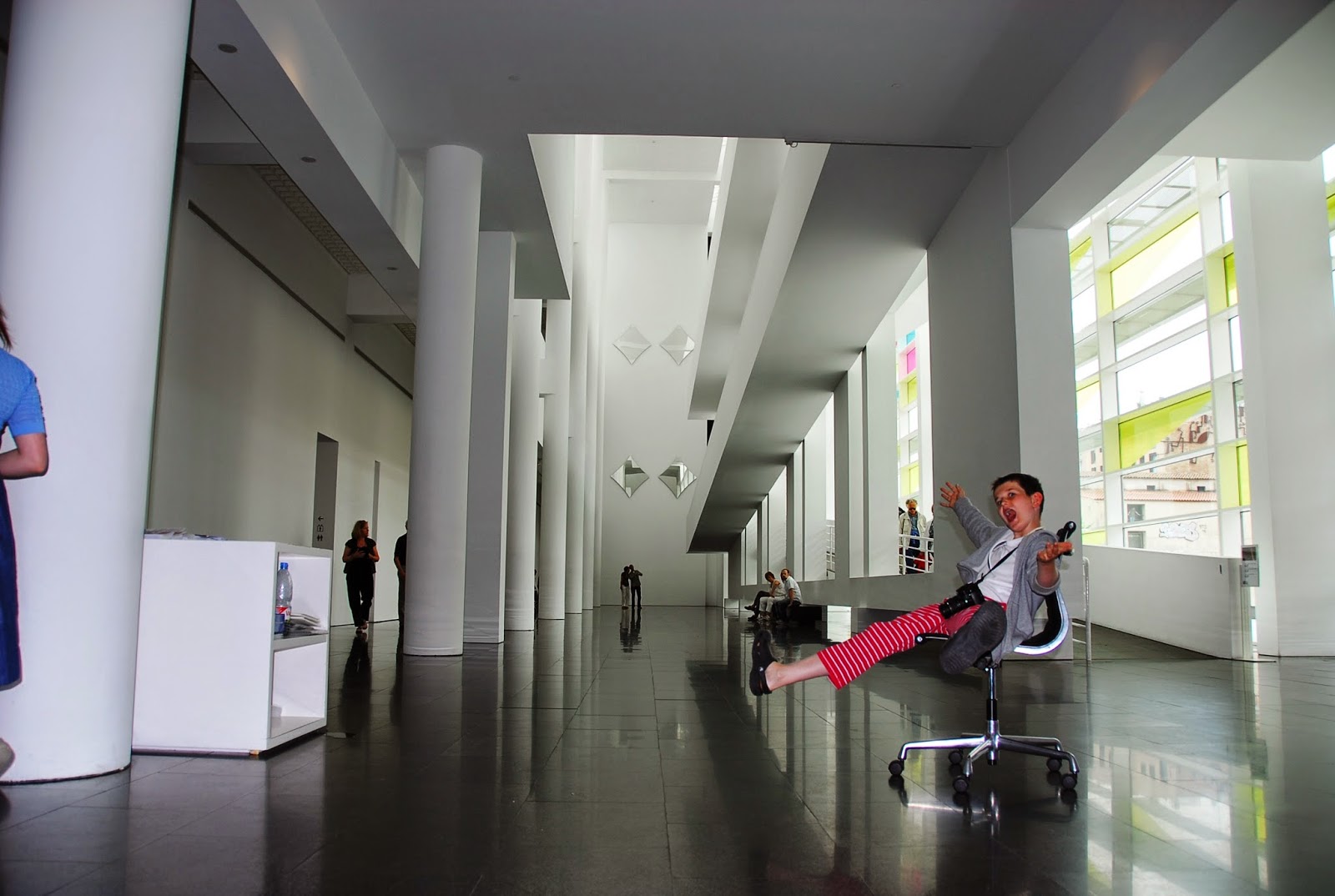 My third chosen activity would be to chill out, do some serious people watching, and have a swim in a rooftop pool at the 5 star Grand Hotel Central, somewhere we have stayed a couple of times and really enjoyed. 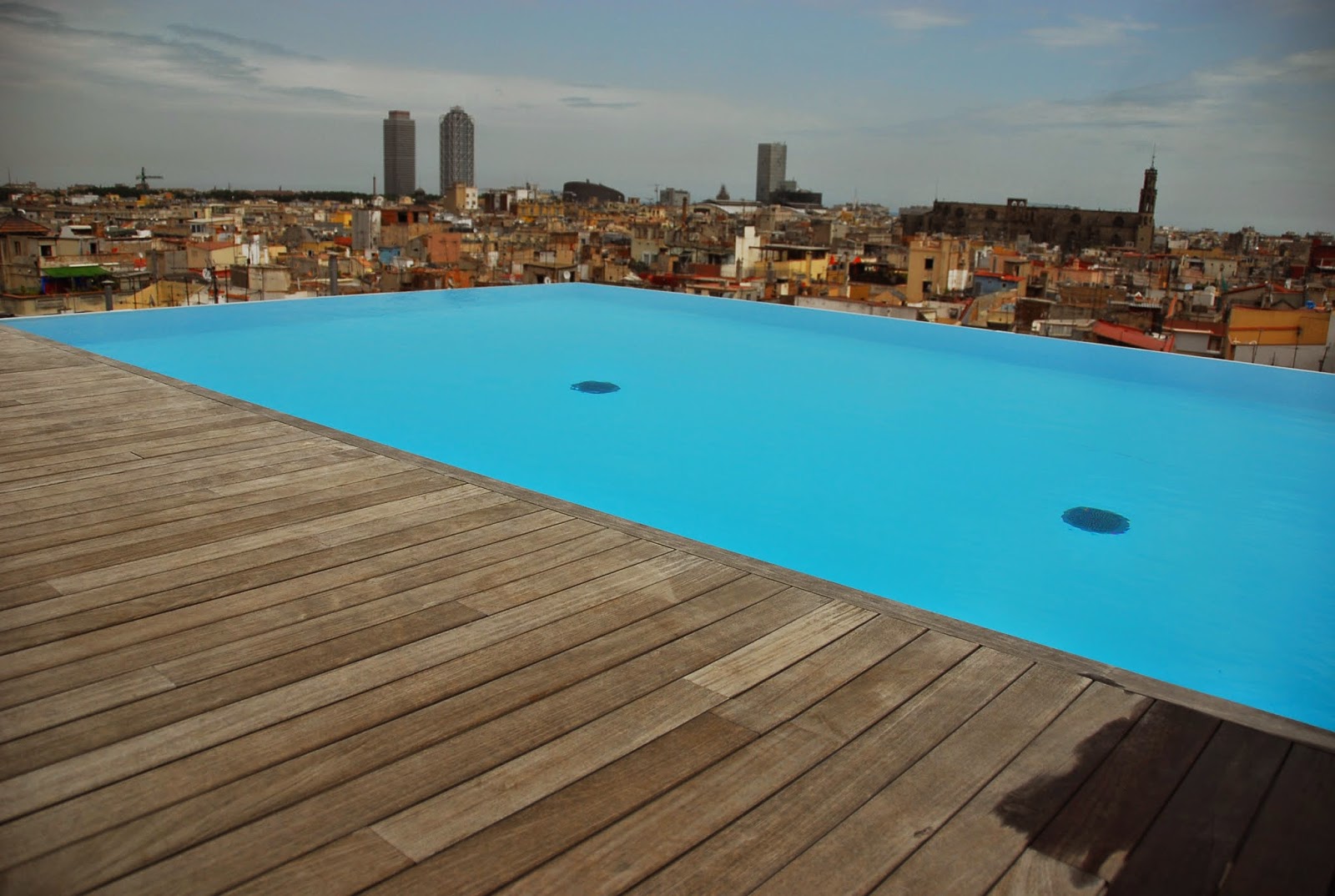 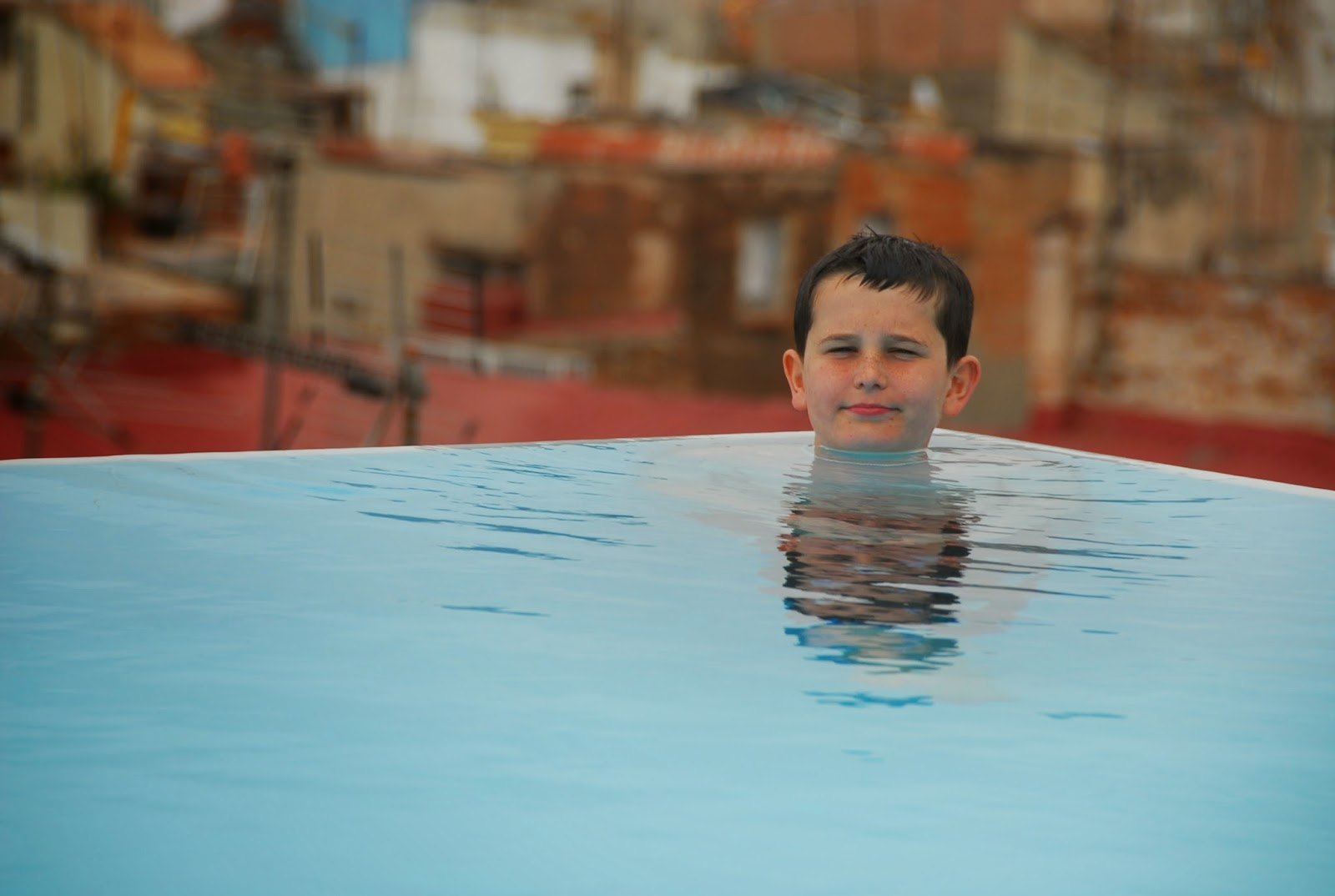 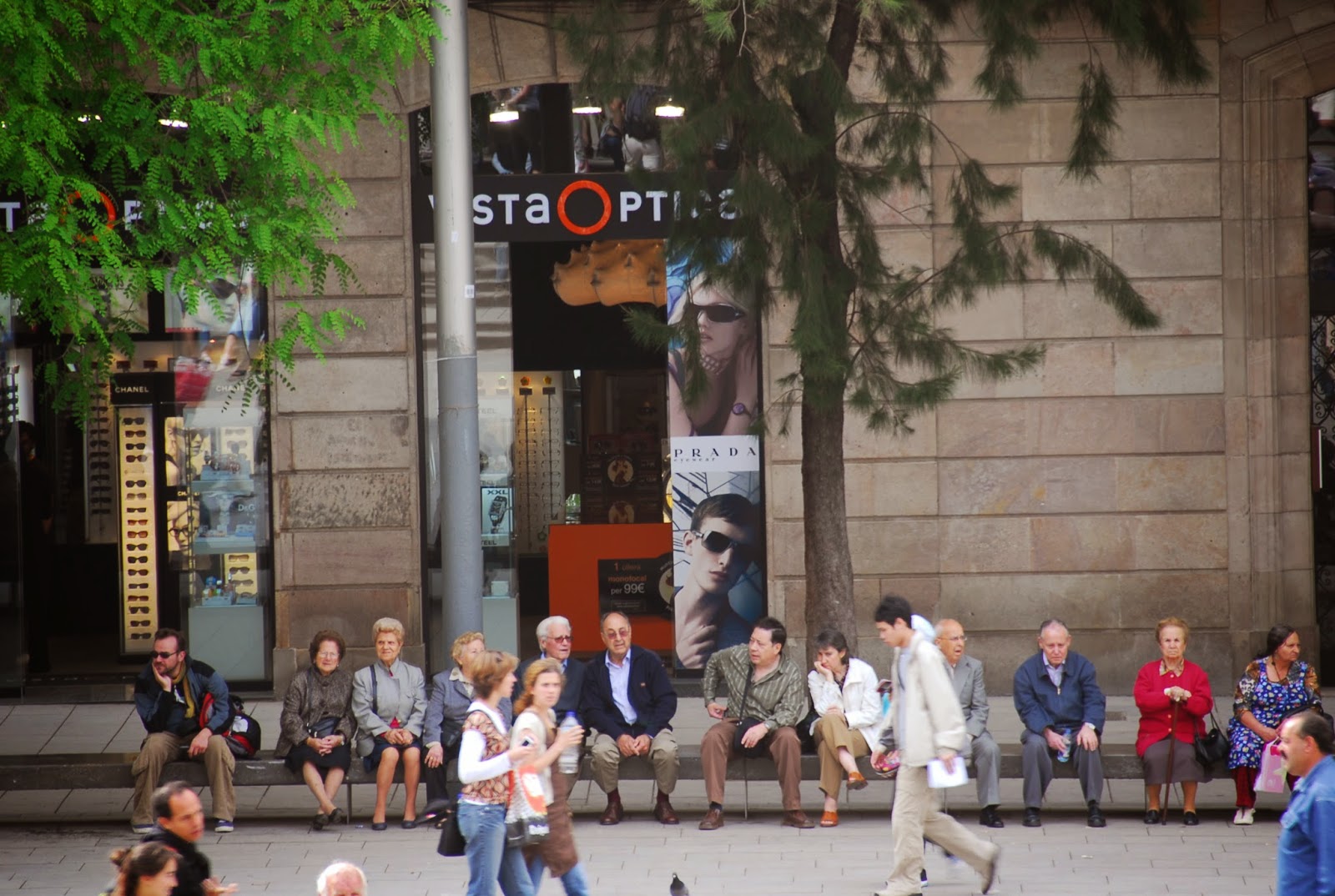 so there you have it, some simple Barcelona ideas - always a great place to be!