We were invited to our old neighbours birthday party back in Cheshire a long time ago; the date finally arrived and our stay in Bollington proved to be special in many END_OF_DOCUMENT_TOKEN_TO_BE_REPLACED

Bollington. This is where we lived for the last sixteen years, a fantastic town in East Cheshire, set 20 miles south of Manchester, near Macclesfield, but not really near anywhere; a END_OF_DOCUMENT_TOKEN_TO_BE_REPLACED

Bollington. This is where we lived for the last sixteen years, a fantastic town in East Cheshire, set 20 miles south of Manchester, near Macclesfield, but not really near anywhere; a splendid place to raise a family, go for a walk, own a dog, and preferably, do all three (I never got the dog). 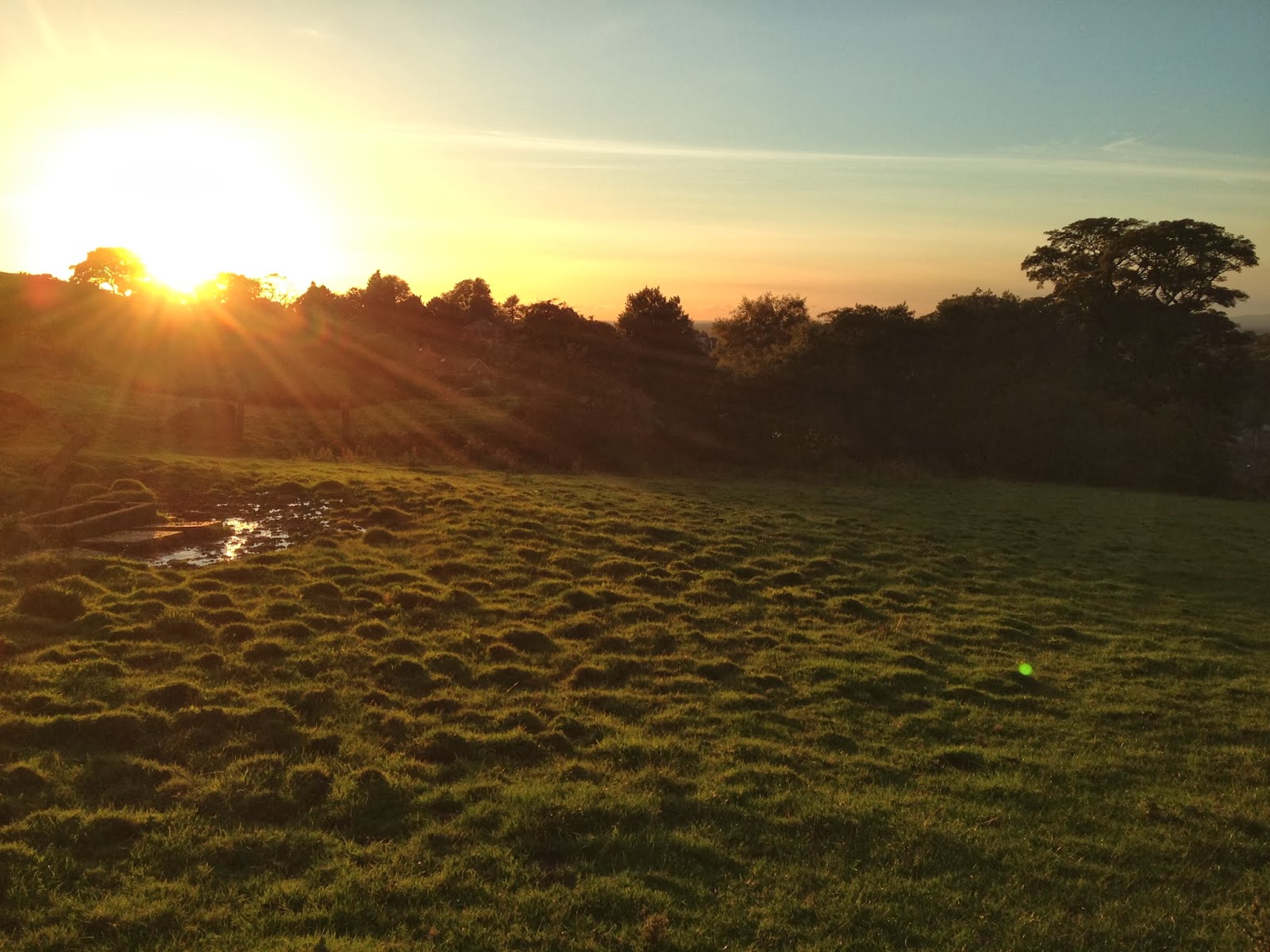 According to Wikipedia... Bollington is a small town and civil parish in the county of Cheshire (County Palatine of Chester), England, in the unitary authority of Cheshire East,to the east of Prestbury. In the Middle Ages it was part of the Earl of Chester's manor of Macclesfield, and the ancient parish of Prestbury. According to the 2001 UK census, Bollington had a population of 7,095 (7593 in 2011 census), it certainly has too many cars, and I should think not enough affordable housing. Bollington, which is locally nicknamed "Happy Valley", is on the River Dean and the Macclesfield Canal, on the south-western edge of the Peak District. Rising above the town is Kerridge Hill that is surmounted by White Nancy, a monument built to commemorate the Battle of Waterloo in the Napoleonic Wars. The helpful man walking to the right below is setting off to that very landmark......a spot we have all climber to thousands of times over the years! 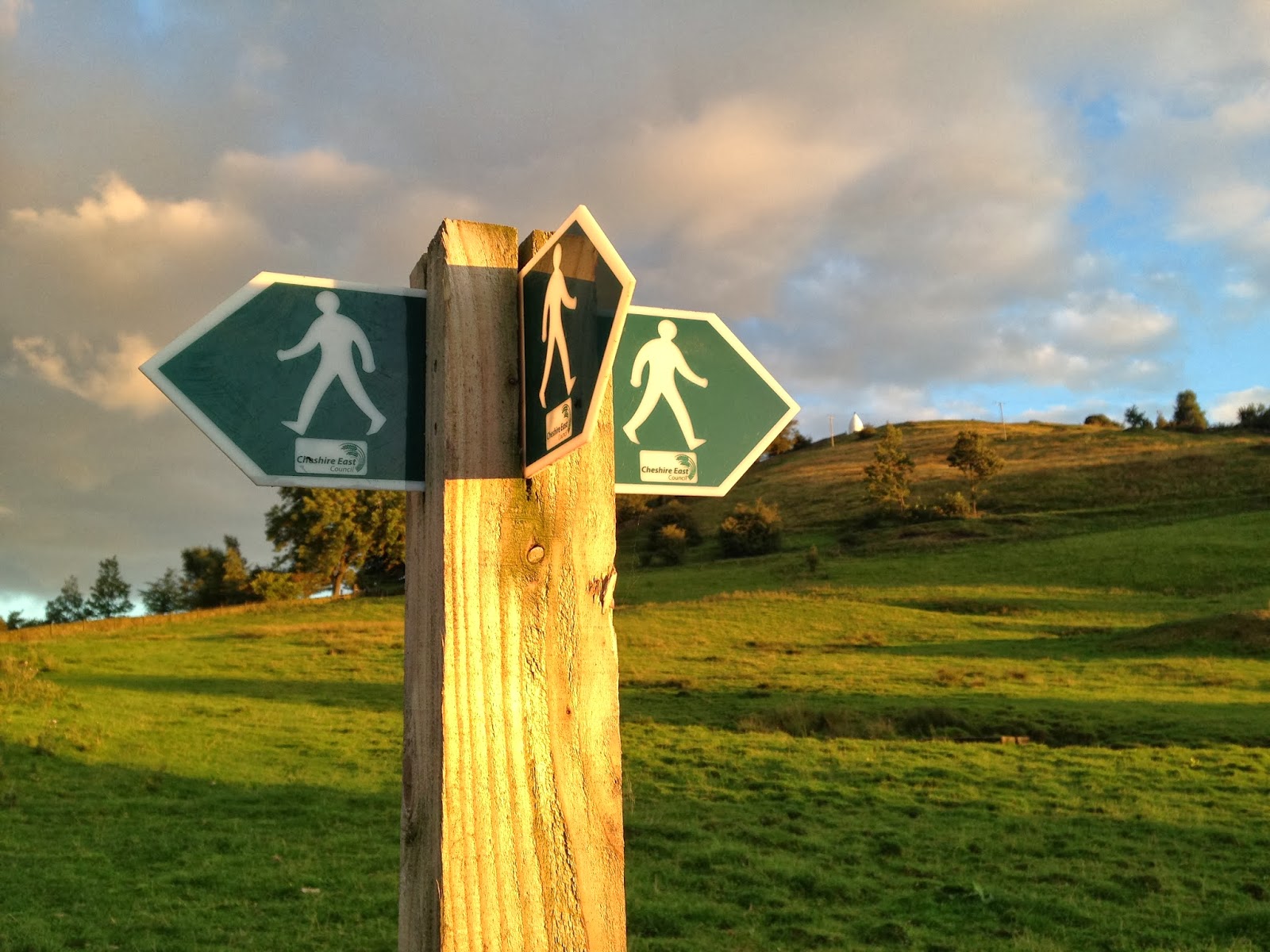 Bollington is beautiful, I will add to these snaps over the years as I go through my files, but here are a few to get you started - walking up the hills towards Kerridge at the back of our house, after a bad day, you can be walking in lovely fresh air within minutes. 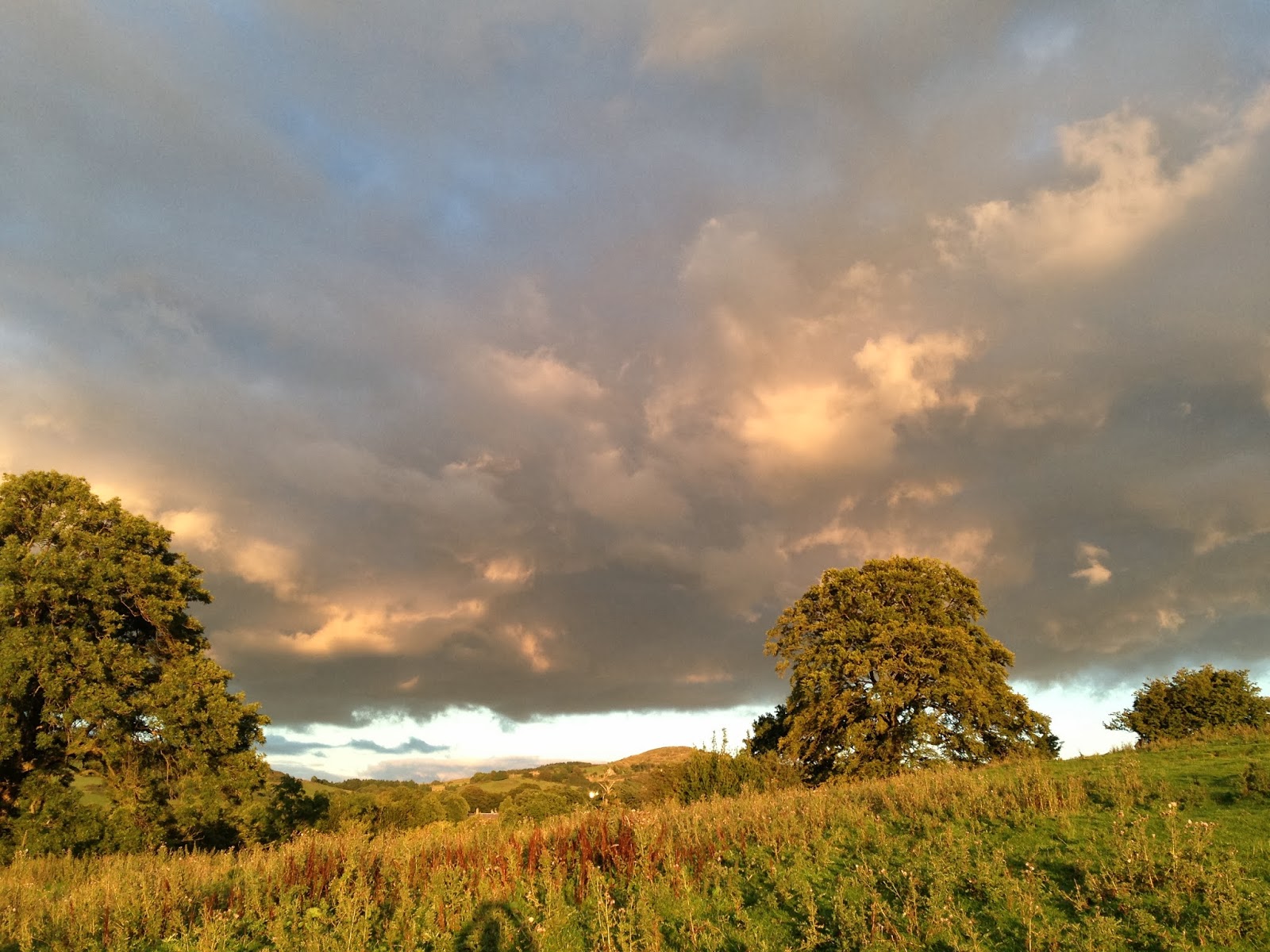 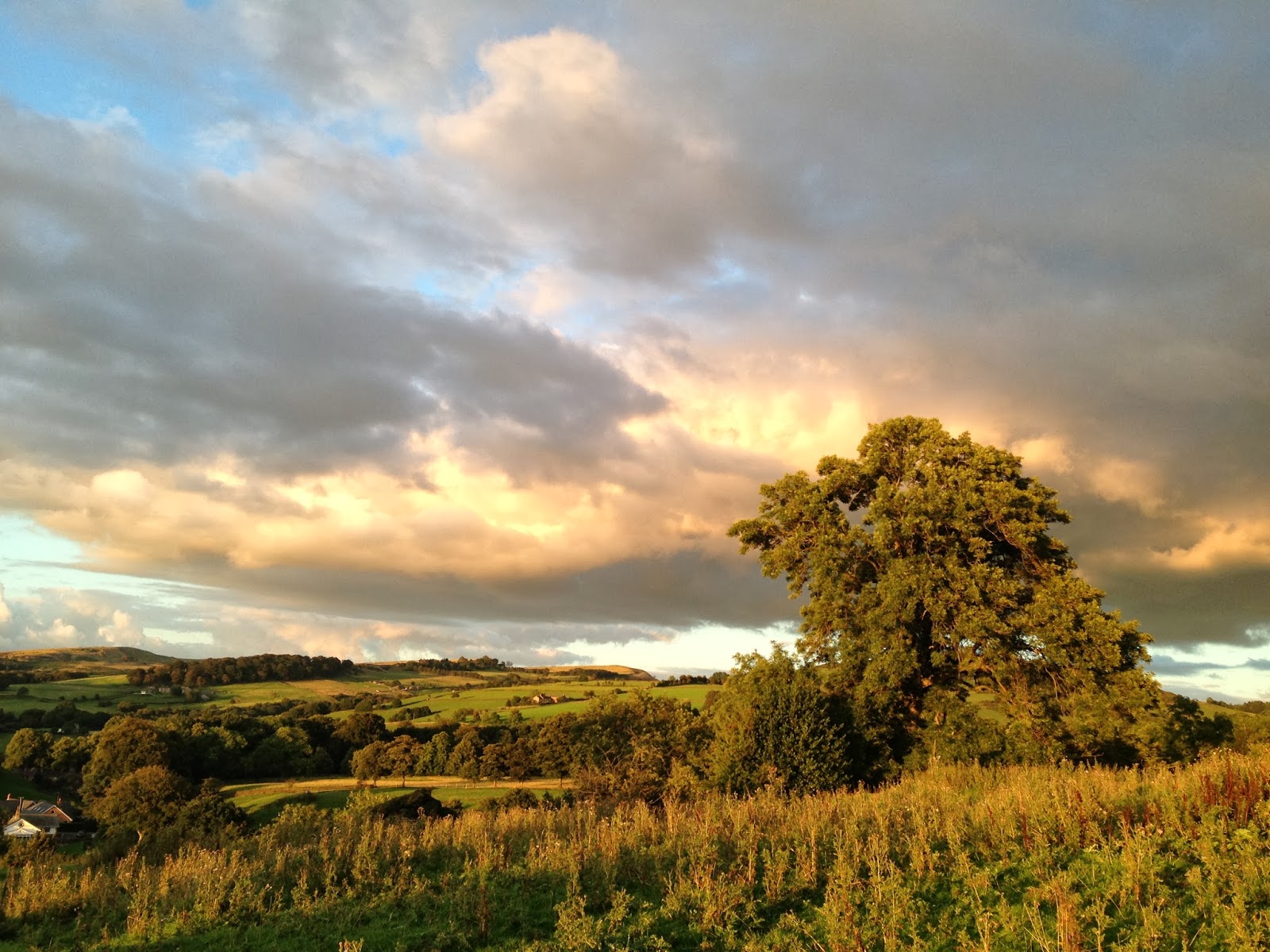 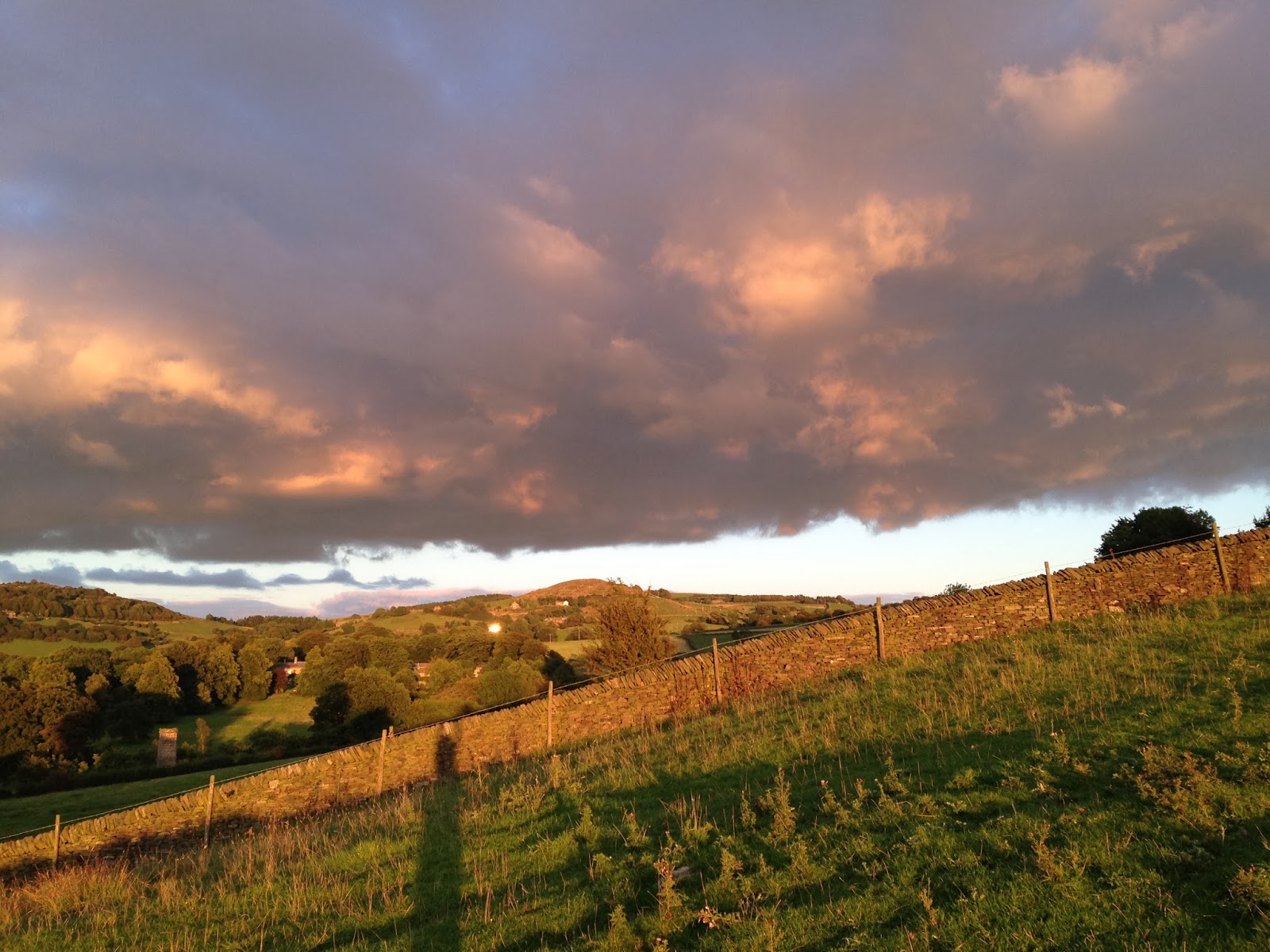 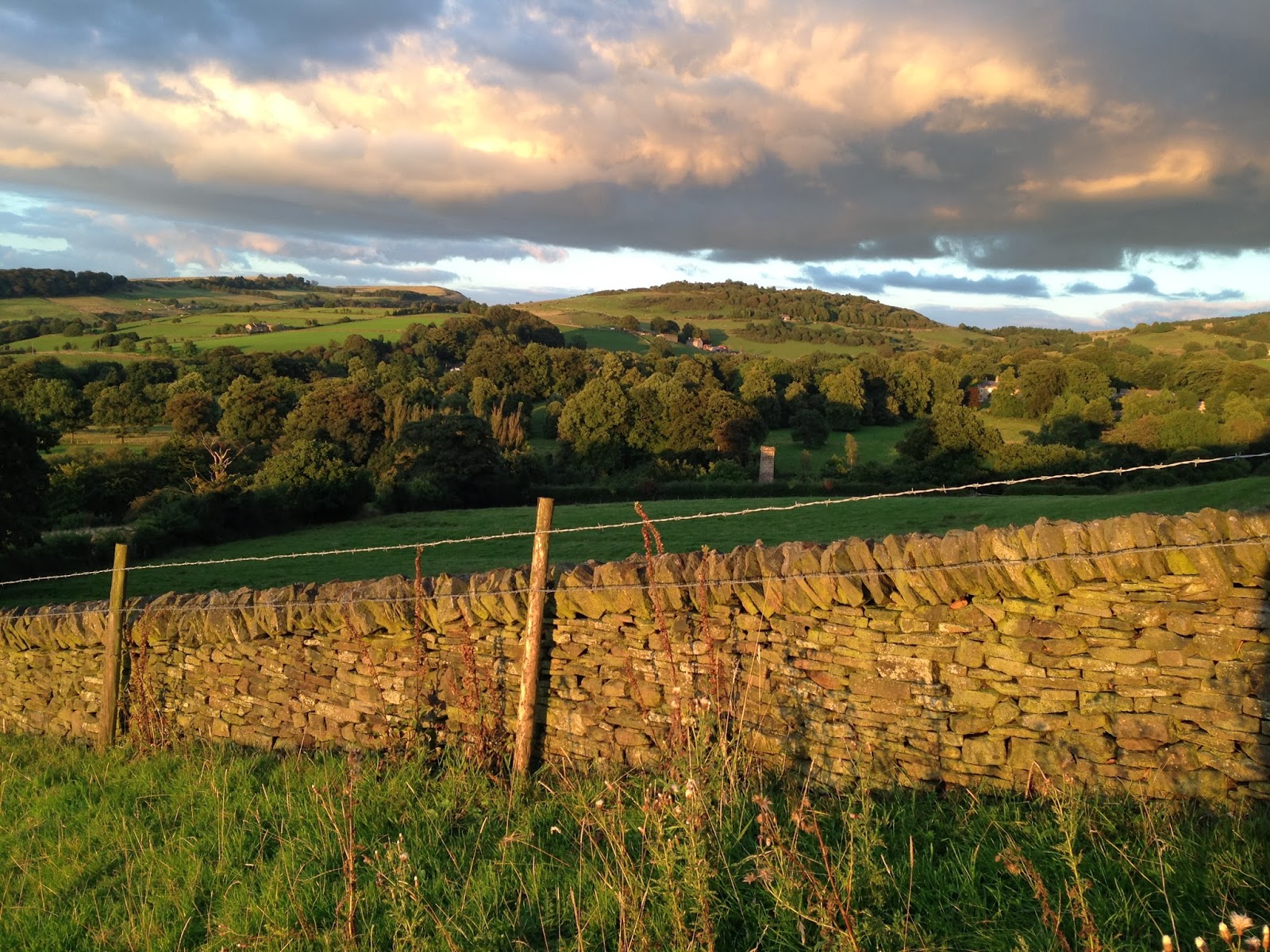 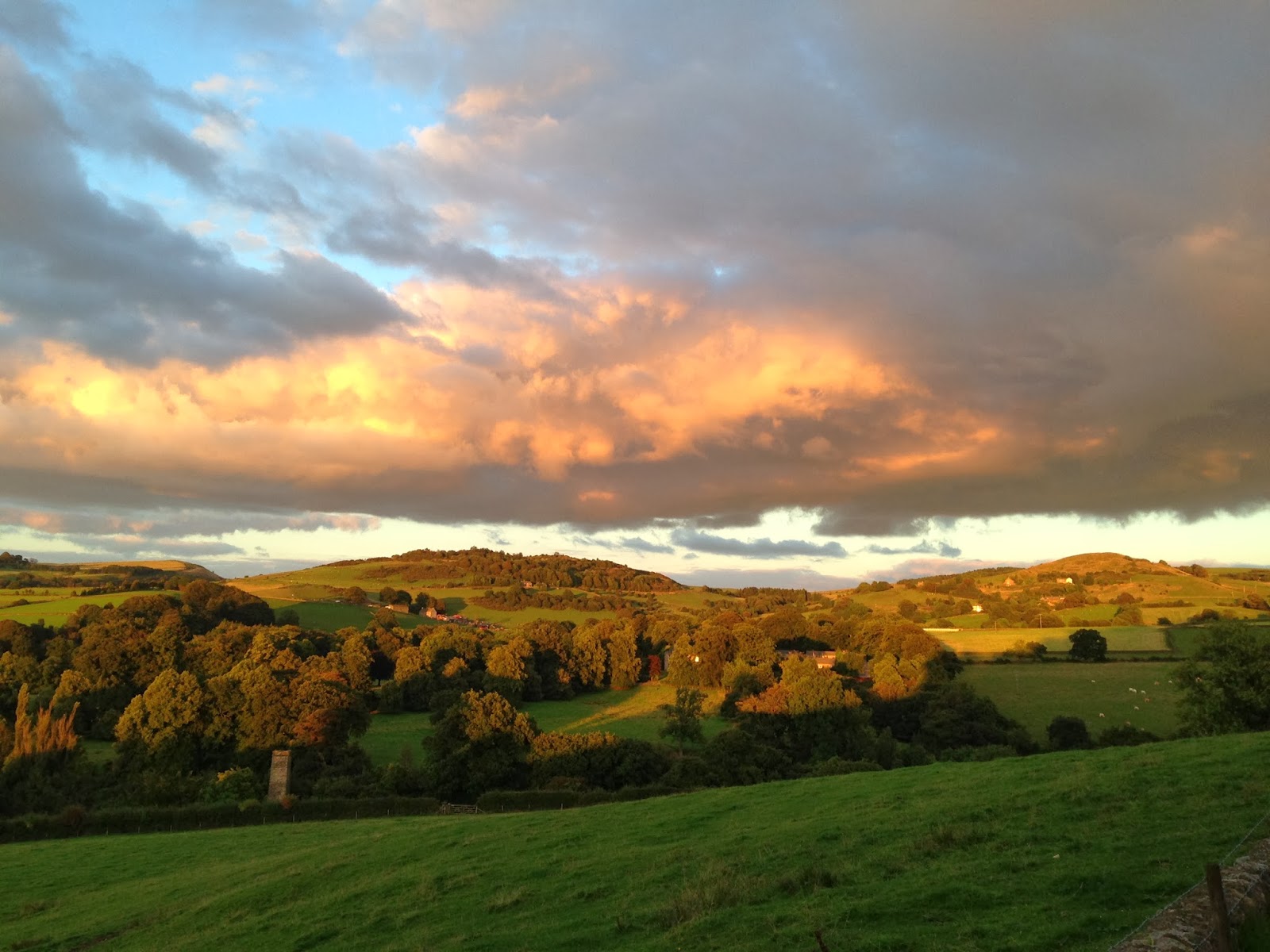 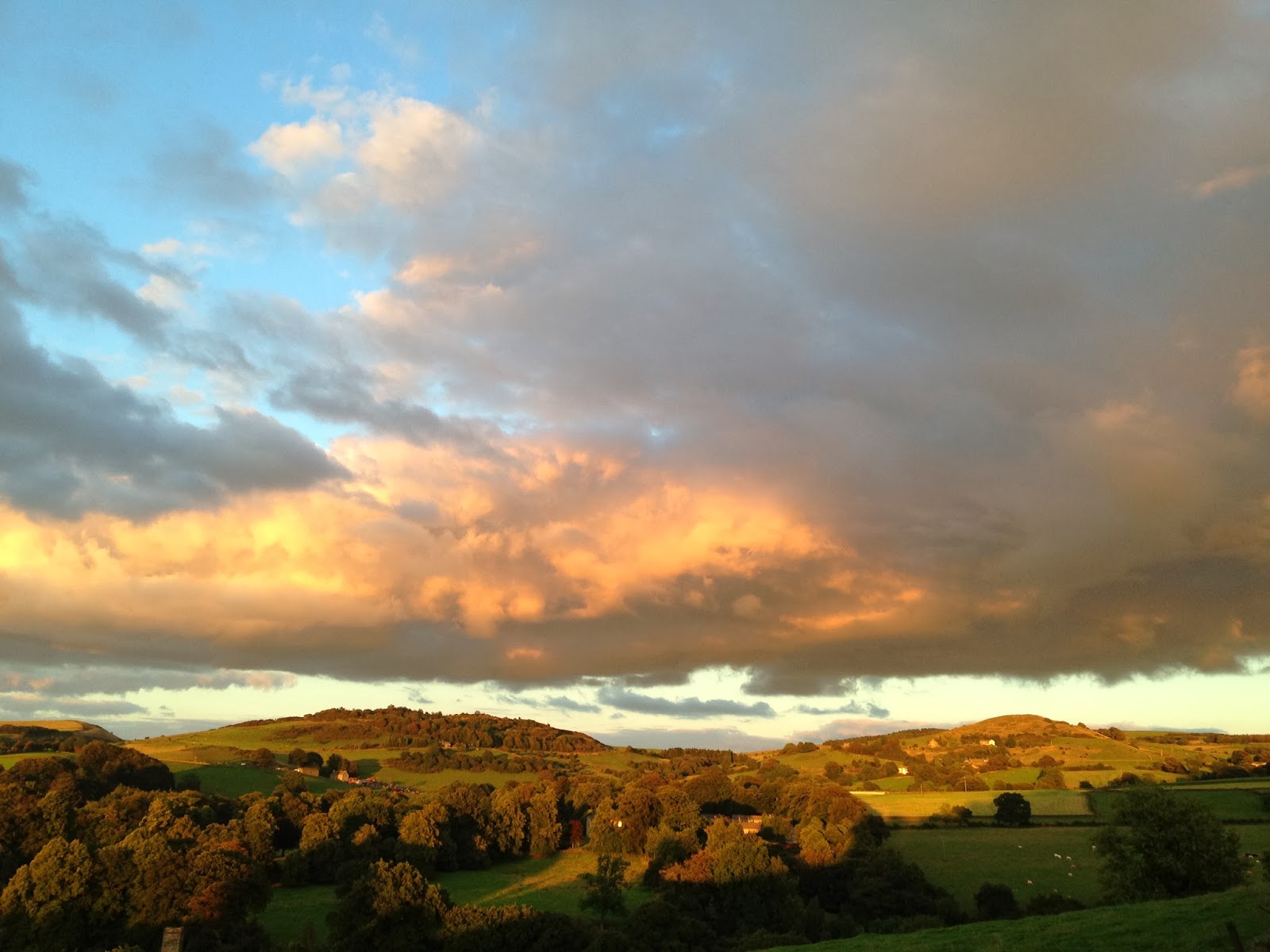 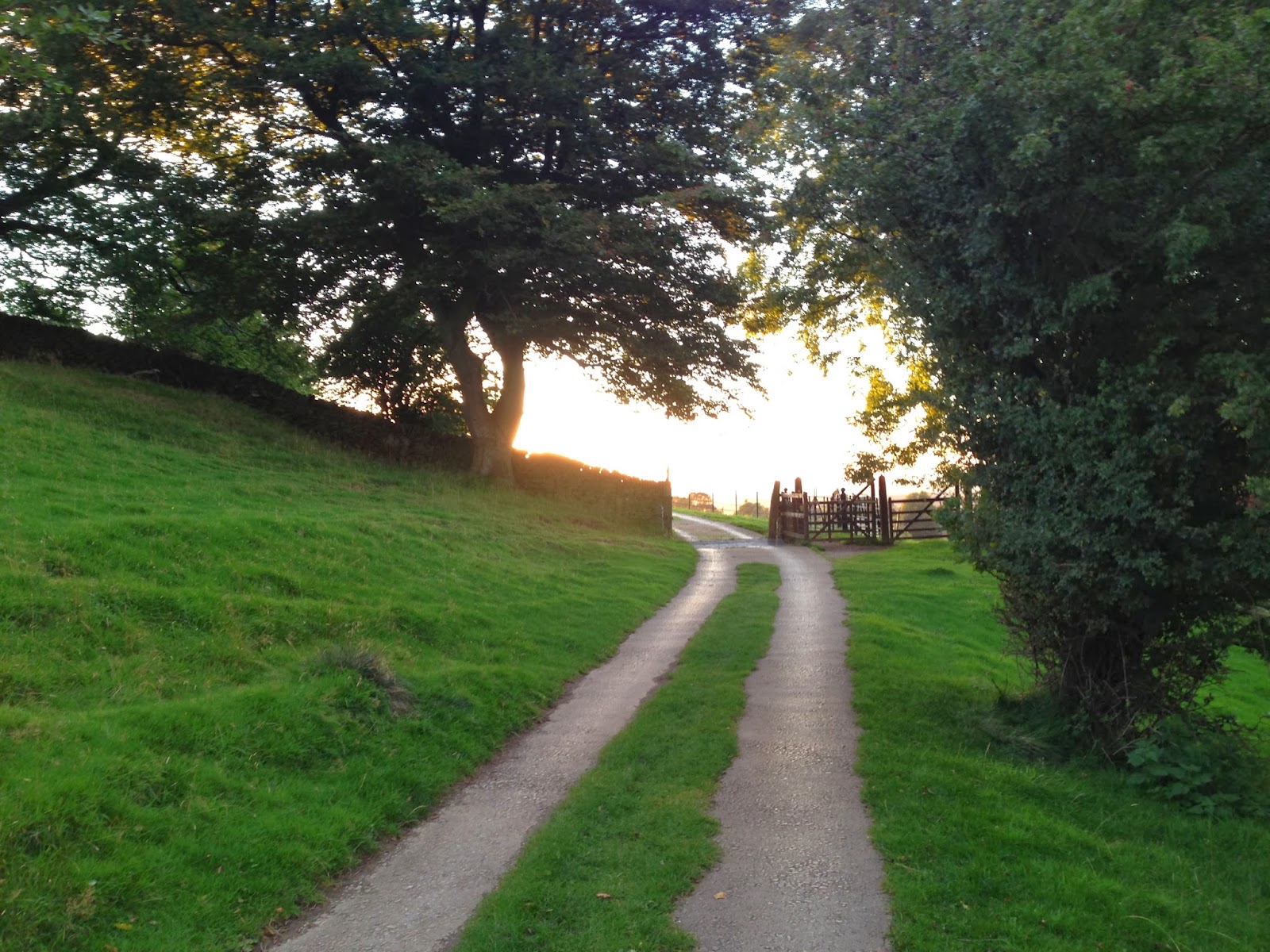 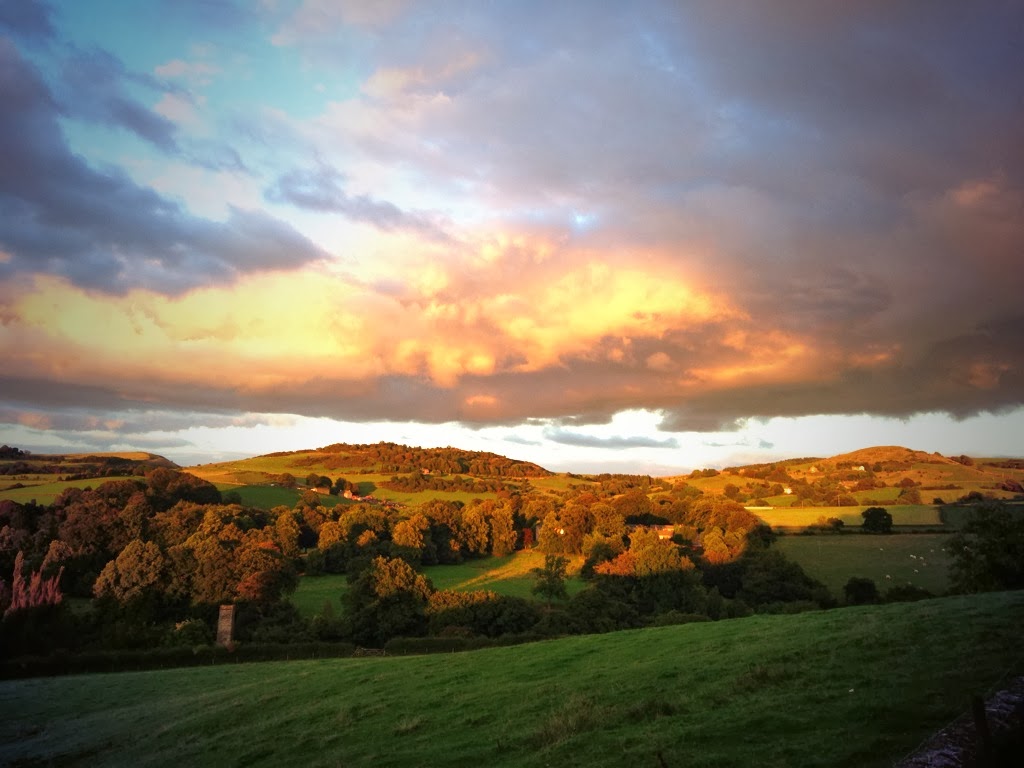